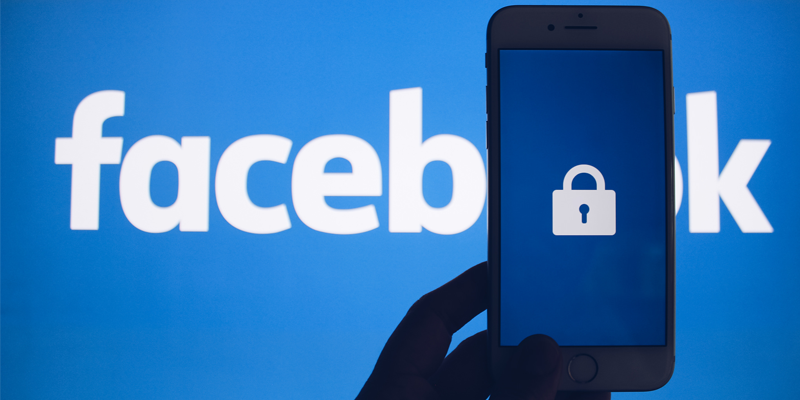 We are publishing this with the permission of Facebook under the responsible disclosure policy. They have fixed this vulnerability.

This gave me full access to other users account by setting a new password. I was able to view messages, their credit/debit cards stored under their payment section, personal photos, and other private information.

Facebook acknowledged the issue promptly, fixed it, and rewarded me with a US $15,000 bounty based on the severity and impact of this vulnerability.

How the hack worked

Whenever a user Forgets their password on Facebook, they have an option to reset the password by entering their phone number and email address on https://www.facebook.com/login/identify?ctx=recover&lwv=110.

Facebook will then send a 6 digit code to this phone number or email address which the user has to enter in order to set a new password.

I tried to brute force the 6 digit code on www.facebook.com and was blocked after 10–12 invalid attempts.

A proof of concept video of the hack

As you can see in the video, I was able to set a new password for the user by brute forcing the code which was sent to their email address and phone number. 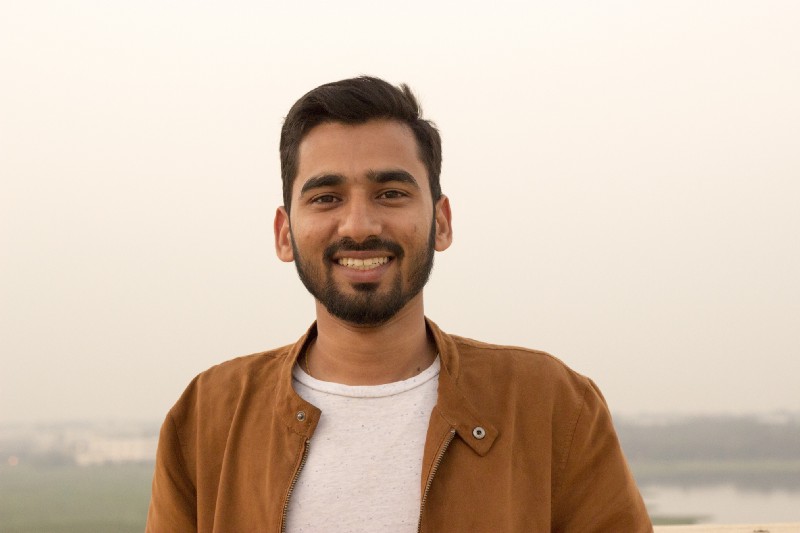 Anand Prakash is a prolific security researcher who is famous for finding bugs in some of the world’s most popular apps and websites. He thrives off of “bug bounties” — large cash prizes he earns from companies in exchange for successfully hacking their systems and showing them their security flaws. Anand is supremely good at what he does, having discovered vulnerabilities at companies like Facebook, Twitter, and Uber. For the past 5 years, Facebook’s has ranked Anand as one of their top bounty hunters. And on Twitter’s bounty program, he’s ranked #3 world-wide. Anand’s reputation as a hacker has lead to him being featured in last year’s Forbes “30 under 30” for enterprise technology in Asia. 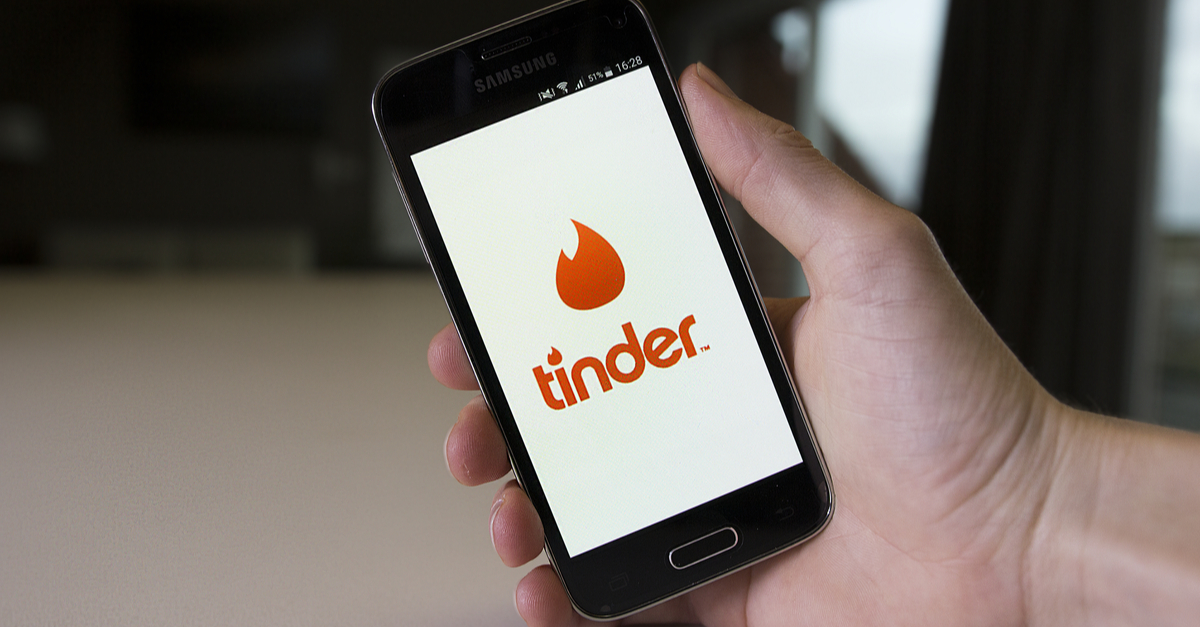 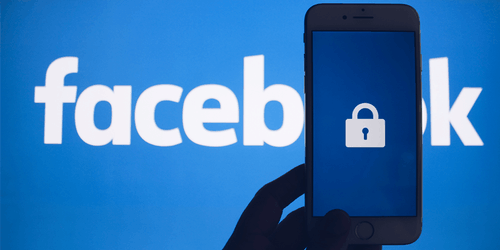 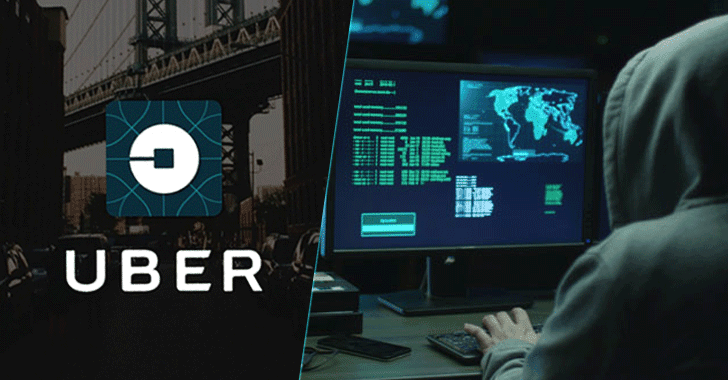 This post is about an account takeover vulnerability on Uber which allowed attackers to take over any other user’s Uber account (including riders, partners, eats) account by supplying user UUID in the API request and using the leaked token in the API response to hijack accounts. We were able to enumerate any other Uber’s user UUID by supplying their phone number or email address in another API request.

Stay up to date with our research

Subscribe to our newsletter and receive notifications for new articles

Thank you! Your submission has been received!
Oops! Something went wrong while submitting the form.